Does Paris Accord Matter? No! According to Morgan-Stanley Analysis 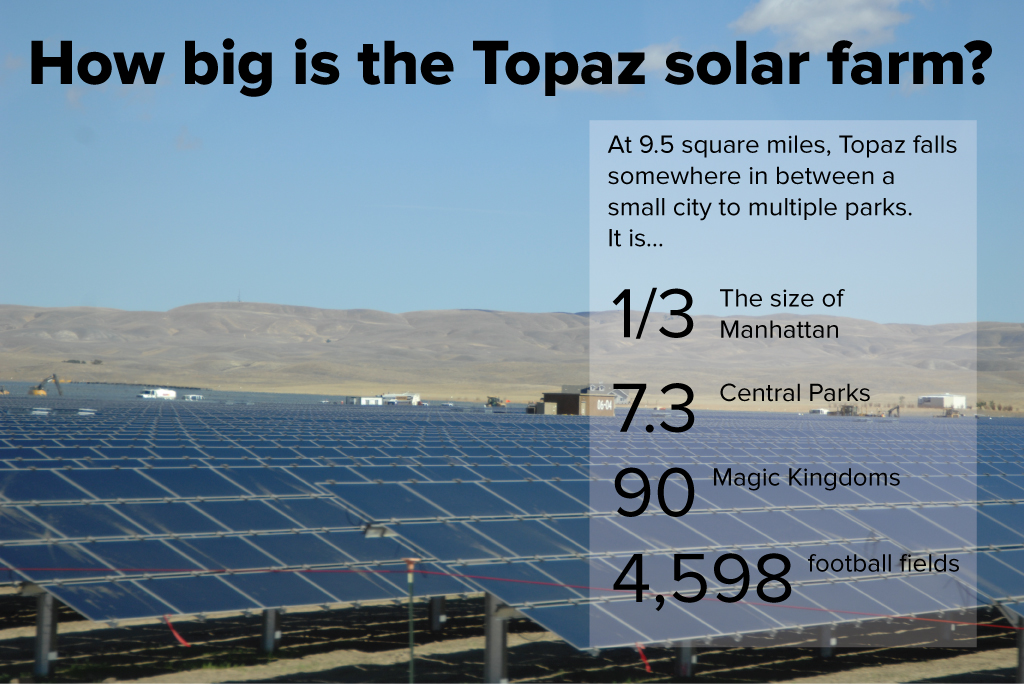 Does Paris Accord Matter? No! According to Morgan-Stanley Analysis

A recent Morgan Stanley study comes to a proactive conclusion.  The US left the Paris Accord, but will it even matter to the climate? The analysis in the study is a resounding NO! The point is dirty carbon-based fuels have already peaked in their cost-effectivness. That is true for both Oil and Coal, less so for natural gas which has much less carbon impact.  Meanwhile, as better techniques are developed for storing electricity, renewable power such as wind and solar become more practical.  The competition among suppliers of wind and solar and improving manufacturing efficiencies that come with experience and scale are driving down the KW/hour cost of renewables.  In the article the point is that renewables are now less than $0.03 / kWh “All-In”. That is like nuclear power. CHEAP! Coal and oil cannot compete. Economics always decide the winners and losers:

In May, one Arizona utility signed a 20-year contract to buy energy at what is reportedly the lowest price for solar photovoltaic power achieved in the U.S. to date—below $0.03/kWh. Wind has already achieved all-in costs of $0.015-0.025/kWh with tax credits, and could be a $0.02 -0.03/kWh product, even without tax credits, by early next decade, largely driven by improvements in wind turbine technology—taller tower design and wider rotor diameters that could drive net capacity factors to nearly 60%.

What are the implications for the future?  It will not require a massive $100 Trillion tax subsidized carbon abatement program that was the key to the Paris Accord to solve global pollution problems.  The Paris Accords punished the American taxpayer without really solving global climate change, at least to the extent of human carbon contribution.  Other countries who are the real polluters and carbon abusers were left to continue as they have been with no requirement to address their contribution for 30 more years.  So the Paris Accord seemed to be more about damaging the American and other Western economies to the benefit of emerging Asian economies.  It was correct for President Trump to remove America from the Paris Accord with a statement that a re-entry might be considered with improved terms of participation for America.

How important is the Paris Accord to future global climate?  We already have the carbon reduction solution at hand.  It is the improving economics of renewable resources, which beyond solar and wind also include nuclear, hydro, tidal and geothermal power.  Beyond refining production and deployment techniques, the historic issue with renewable electric energy sources has always been the economic and effective storage of electrical power.  Storage batteries were just not space and weight efficient nor cost-effective.  They still aren’t as good as thy will be.  But every year there is additional progress with Lithium Ion the big breakthrough in the past 10 years.    What additional improvements are possible both in the efficiency of generating sources like solar, which has moved from 15% to 30% efficiency in converting solar energy to electricity the past few years, and the cost-effectiveness of manufacturing and storage?

If current trends continue, like most new technologies, prices for renewables will continue to drive towards zero.  What happens when the effective cost of oil exceeds $0.10 / kWh (as sources become more expensive to explore and produce through technologies like fracing or deep-water drilling) while electricity dives under $0.02 / kWh.  When renewable energy is nearly free, there will be no reason to go through the cost and risk of developing carbon-based fuels.

This is the world’s future: free energy.  This will drive innovation and adoption of electric transportation and production.  Electricity can be effectively substituted for every kind of power source, except for, perhaps, jet and rocket engines.  Even flight may someday be electrically driven through electric impulse.  Elon Musk is always looking for more ways to increase his investment in electric power sources and storage like the Gigafactory in Reno, Nevada.  He has proposed just such an electrically driven jet aircraft, with vertical takeoff and landing capability (VTOL).  Once such ideas are proposed and proven technically feasible, it is only a matter of time until regulatory, consumer-acceptance, production and economic-return issues are overcome and such technologies become reality.