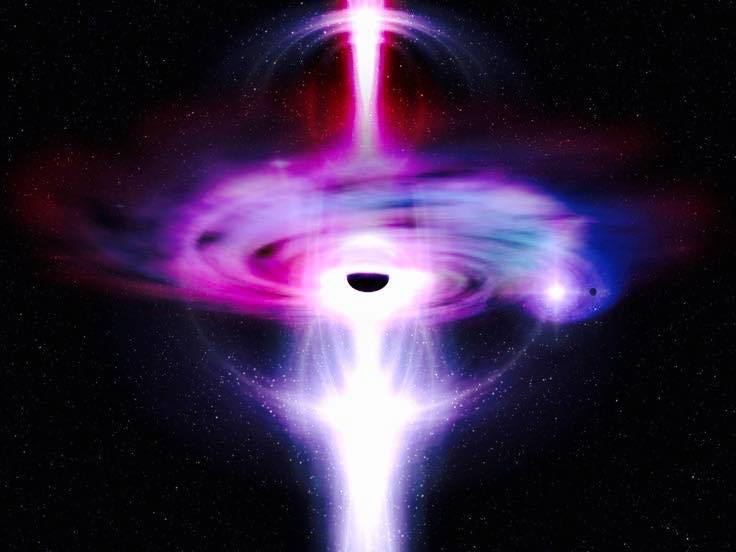 Man has forever been interested in invention and creation.  The ultimate creator is he / she who created the Universe.  Are other universes possible?  Maybe.  Can man himself create a new universe from nothing?  Another Maybe, though one even less certain.  Walt Disney was a creator and inventor.  His most famous creation was Fantasia, which has its own creation sequence here. 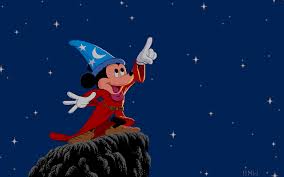 Carl Sagan was another inventor and creator.  He created the most magnificent TV series on the Universe itself in “Cosmos” from 1976.  In the first episode he defines the questions of Creation and who was the Inventor of the Universe.  It is possible to watch that episode from COSMOS here.

Discovery Magazine recently published an article that calls into question.  The key sentence is about “the possibility of creating a universe in a laboratory: a whole new cosmos that might one day evolve its own stars, planets and intelligent life. ”

Fantastical!  How can it be possible for man, we of such limited intelligence and knowledge compared to all the Cosmos, can possibly understand or know how to create an entire Universe that is from nothingness?  From Discovery Magazine, June 19, 2017, “Creating a Universe in the Lab? The Idea Is No Joke“, by Zeeya Merali, we have this:

There’s an established principle in quantum theory that pairs of particles can spontaneously, momentarily pop out of empty space. Vilenkin took this notion a step further, arguing that quantum rules could also enable a minuscule bubble of space itself to burst into being from nothing, with the impetus to then inflate to astronomical scales. Our cosmos could thus have been burped into being by the laws of physics alone. To Vilenkin, this result put an end to the question of what came before the Big Bang: nothing.

God created the Universe ex nihilo – from absolutely nothing. The kind of cosmogenesis envisioned by Linde, in contrast, would require physicists to cook up their cosmos in a highly technical laboratory, using a far more powerful cousin of the Large Hadron Collider near Geneva. It would also require a seed particle called a ‘monopole’ (which is hypothesized to exist by some models of physics, but has yet to be found).

The idea goes that if we could impart enough energy to a monopole, it will start to inflate. Rather than growing in size within our Universe, the expanding monopole would bend spacetime within the accelerator to create a tiny wormhole tunnel leading to a separate region of space. From within our lab we would see only the mouth of the wormhole; it would appear to us as a mini black hole, so small as to be utterly harmless. But if we could travel into that wormhole, we would pass through a gateway into a rapidly expanding baby universe that we had created. (A video illustrating this process provides some further details.)

So if man CAN create a separate Universe in a “lab” from nothing but the as yet to be discovered “monopole”, should we?  And this begs the question: From whence comes the energy to depart to the monopole?  It is a circular question that I continue to attribute to my idea of God.  God is energy, which is timeless and eternal.  We are stardust, but we therefore are also energy in the form of matter.  In this way, we are the children of God’s mind.